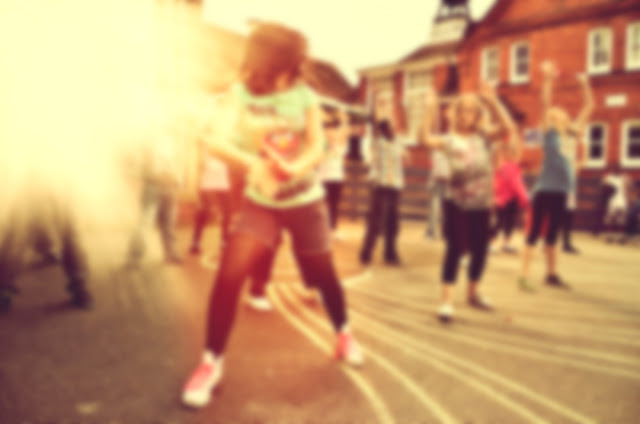 The Fête de la Musique 2019 is a free music festival France is holding in every town, village and city on the summer solstice of 21 June. Every year, both amateur and professional musicians are encouraged to perform, and free concerts of all music genres are organised – the key is that musicians play for the love of music, and not for money.
The very first Fête de la Musique took place in Paris in 1982, but has caught on worldwide and is now celebrated in over 700 cities in 120 countries. Perhaps even more than a music festival, France's biggest free cultural event sees music being performed in parks and open spaces, in stations, museums and even hospitals. 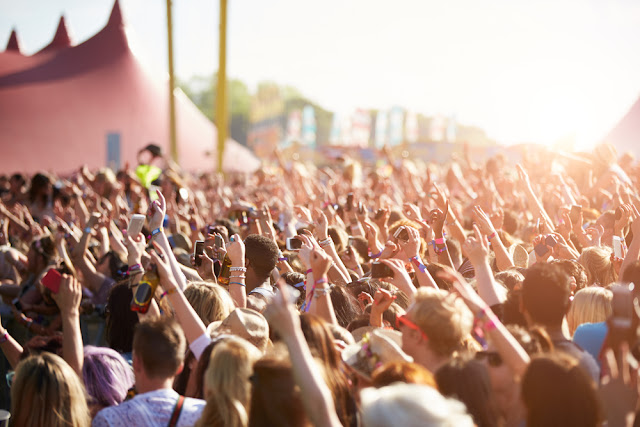 For the Fête de la Musique 2019, Nice is the showcase event for the second year running, with its Place Massena concert being televised by France 2. It will be presented by French-Canadian performer Garou, whose first album Seul remains one of the best-selling French albums of all time. He was also a judge on France's popular TV show, The Voice for four seasons.
Other confirmed performers are: 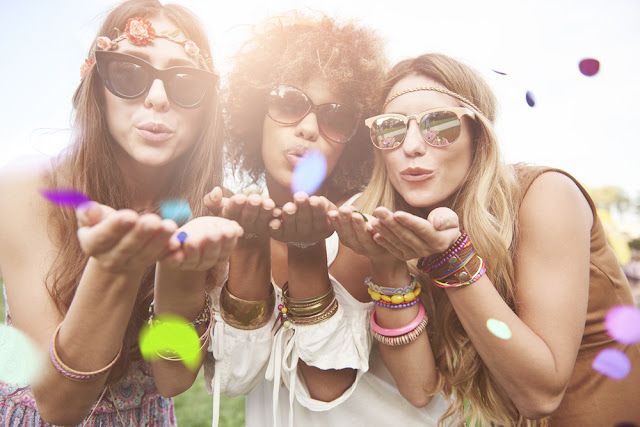 World music will play a large part in the Fête de la Musique 2019, with a show of Japanese drummers and dance by the Tsunagari Taiko Centre in Paris. In Bordeaux expect an evening of Salsa Pimente with reggae and dance. Lyon is offering rock, with the Celtic Social Club and Radio Kaizman, and also appearing is veteran American star Jeane Manson, who has sold 35 million records worldwide. For lovers of classical music, the Orchestre de Paris is performing Berlioz and Brahms under the Pyramid at the Louvre.


To guarantee your place in Nice, apply online from June 5. Successful applicants will be issued bracelets that allow entry, with any uncollected bracelets distributed on the day. Traffic in and around Nice is expected to be busy, so leave early so you and your friends and family don’t miss a moment of the extraordinary event that is the Fête de la Musique 2019.
Tagged
Newer Post Older Post